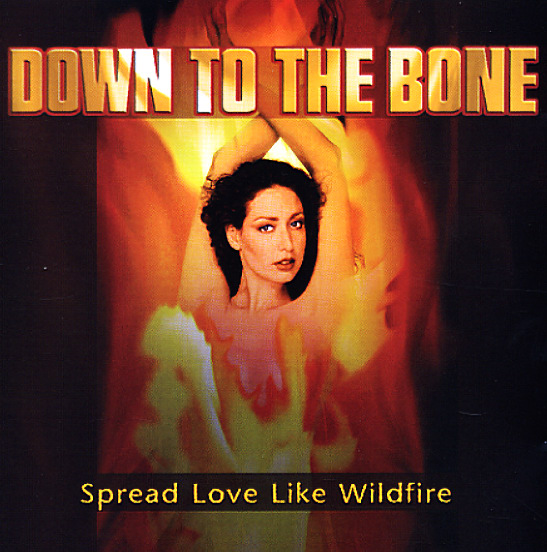 Brown Sugar
Capitol, 1995. Used
CD...$3.99
A record that was an instant classic from the moment it was first released – and a set that's still pretty darn pleasing all these many years later! At a time when mainstream soul was often too smooth or too poppy, D'Angelo came along and not only found a way to return the music to the years ... CD

All Hits At The House Of Blues
Pookie, 2003. Used 2 CDs
CD...$12.99
One of the greatest talents in mainstream soul – recorded live, and sounding wonderful! Raphael Saadiq's been burning on the left side of the R&B mainstream for the past decade or more – really catching our ears with his work with Tony Toni Tone, and living up to his promise even ... CD