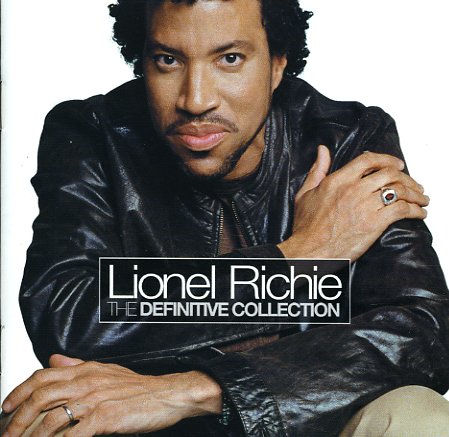 Can't Slow Down (Deluxe Edition)
Motown, 1983. Used 2CD
CD...$19.99
One of Lionel Richie's biggest records ever – presented in a super-huge expanded version! The original album from 1983 is offered here, along with single remixes of some of the tracks on the album (2 in instrumental versions), plus a full CD of previously unissued demos, alternate takes, and ... CD