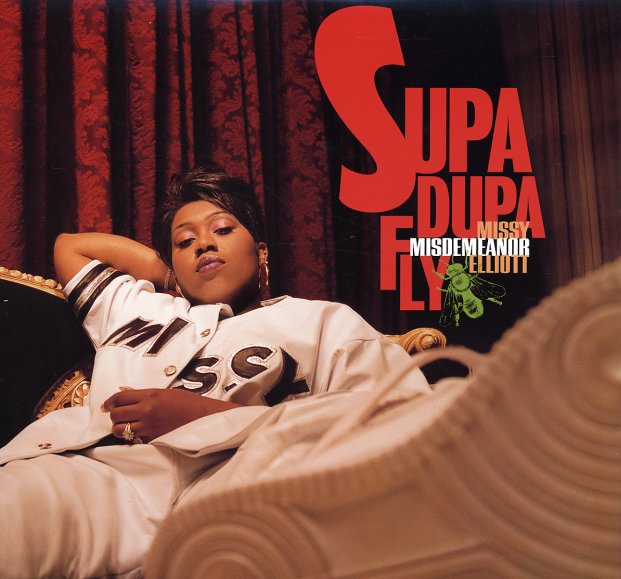 Super Hits
Philadelphia International, Late 60s/1973. Used
CD...$3.99
A seminal collection of work from this legendary Philly group – a set that brings together some of their best singles from the early days – all in a hip 70s package! Despite mid 70s issue of the album, most of the work here come from the group's late 60s start – and they ... CD