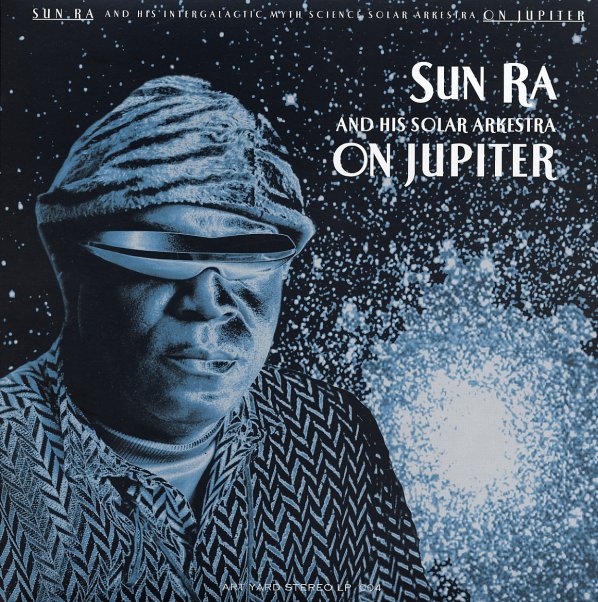 Cymbals/Symbols Sessions – New York City 1973 (2018 Record Store Day Release)
Modern Harmonic, 1973. Used 2 CDs
CD...$24.99
A lost slice of work from Sun Ra's early 70s years on Impulse Records – one of the few new recordings created for his association with that label (most of the titles were reissues of earlier Saturn albums) – but one that was never issued at the time! Cymbals saw some release later, ... CD