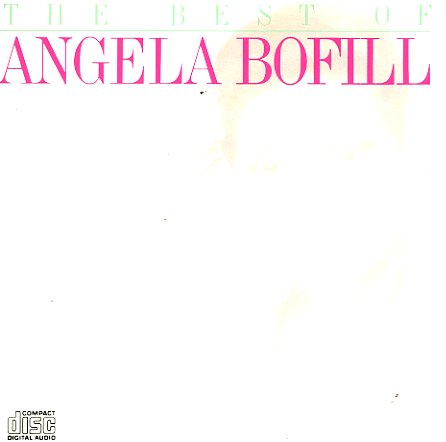 Breakwater (LP sleeve edition)
Arista/BMG/Get On Down, 1978. Used
CD...$6.99
A landmark set from a group who only ever gave the world two albums – but who've gone on to have a huge influence over the years! This initial offering from Breakwater is a masterful blend of jazzy fusion and mellower soul – a sound sifted together so perfectly, it really tops the rest ... CD