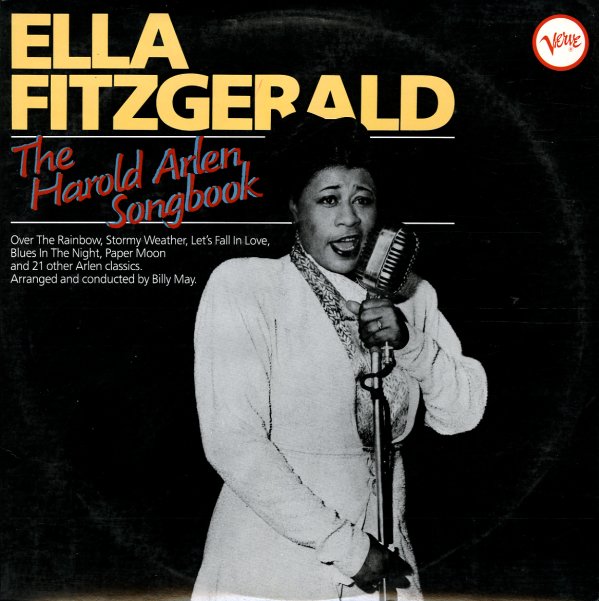 (80s pressing. Cover has an index label and clear tape on the spine.)