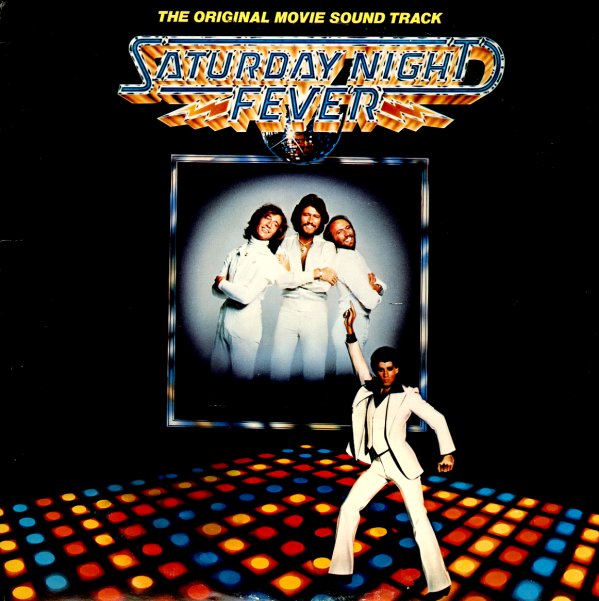 Yes, it was a mega-hit – and yes, it was one of those records that everyone who lived through the 70s seemed to own at one time – but after all these decades, you can't deny the power of the Saturday Night Fever soundtrack – especially for the way that it mixed club soul classics with new original material! Obviously, the Bee Gees cover placement make them big stars of the record – but the set's also got some great early disco gems – like "Open Sesame" by Kool & The Gang, "Disco Inferno" by The Trammps, "KJEE" by MFSB, "Calypso Breakdown" by Ralph MacDonald, "Fifth Of Beethoven" by Walter Murphy, "If I Can't Have You" by Yvonne Elliman, "Boogie Shoes" by KC & The Sunshine Band, and "More Than A Woman" by Tavares. The Bee Gees reinvent themselves from the early days – and sing "Stayin Alive", "How Deep Is Your Love", "More Than A Woman", "Jive Talkin", "You Should Be Dancin", and "Night Fever" – and the set also features a few instrumentals by David Shire – "Manhattan Skyline", "Night On Disco Mountain" and "Salsation".  © 1996-2020, Dusty Groove, Inc.
(Includes the printed inner sleeve.)