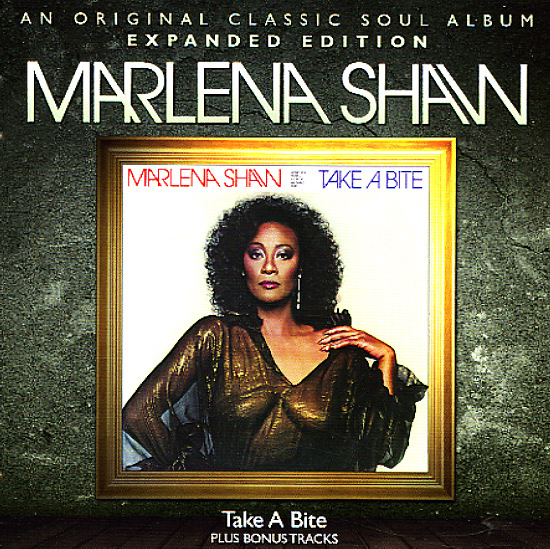 A nice little album from Marlena Shaw – continuing her 70s experiments in updating her jazzy vocal style to a sweet modern soul groove – and a winning effort! As always, Marlena shows that she can handle a wide range of styles – from uptempo dancefloor material to more tender ballads, sparkling in a way that few other singers of her time could manage. Arrangements are by Bobby Bryant and Harold Wheeler – and the album's got a full-on approach that's a bit like some of Patti Labelle's work from the time. Titles include "Touch Me In the Morning", "I'll Be Your Friend", "Haven't We Been In Love Before?" and a few medleys, which include a strange take on "It Was A Very Good Year". This Expanded Soulmusic.com edition includes a couple great dancefloor-ready bonus tracks: "Love Dancin' (Special Disco Version)" and "Touch Me In The Morning (Remix)".  © 1996-2021, Dusty Groove, Inc.