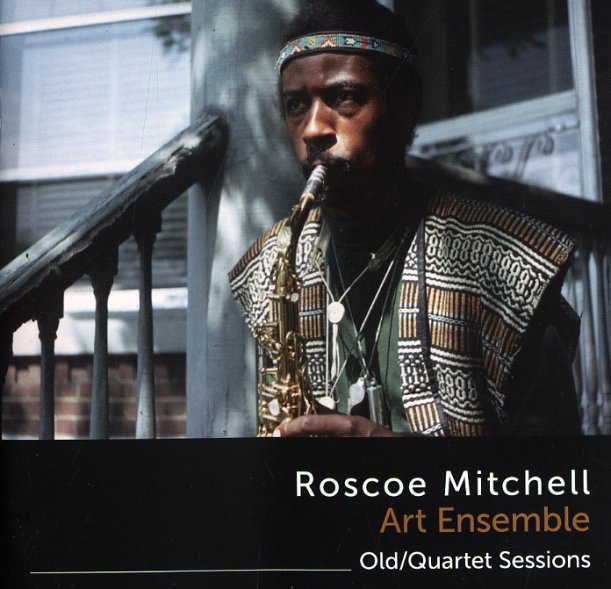 The only recorded work of this crucial group on the Chicago scene of the late 60s – a pre-Art Ensemble quartet that features Roscoe Mitchell on reeds, Lester Bowie on trumpet, and Malachi Favors on bass – as well as drummer Philip Wilson, who'd later depart for work in a blues group! The sound here is completely formative – already very strongly in the AACM tradition, but also with some ties to late 50s/early 60s modernism – especially on the tune "Old", which has more rhythmic progression than you might expect from the players – a vibe that's almost like the Art Ensemble taking on late nite soul jazz! That cut is followed by the freely improvised "Quartet" – which spins out in an organic way that really lets you know what the famous trio would soon be doing in the Art Ensemble – followed by a sublime "Solo" piece from Roscoe. 2CD edition brings in all the other material recorded at the sessions – "Trio (Oh Susanna)" and "Quartet No 1", plus the shorter "Theme Statements" and "Tats-Matoes (Rehearsal)".  © 1996-2021, Dusty Groove, Inc.