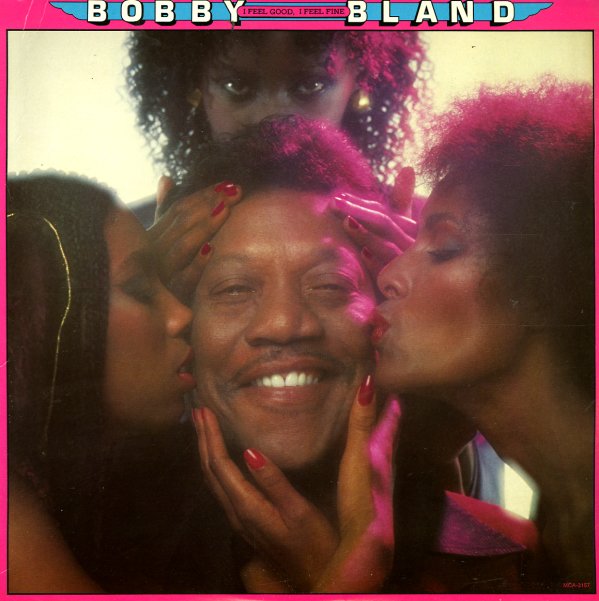 I Feel Good, I Feel Fine