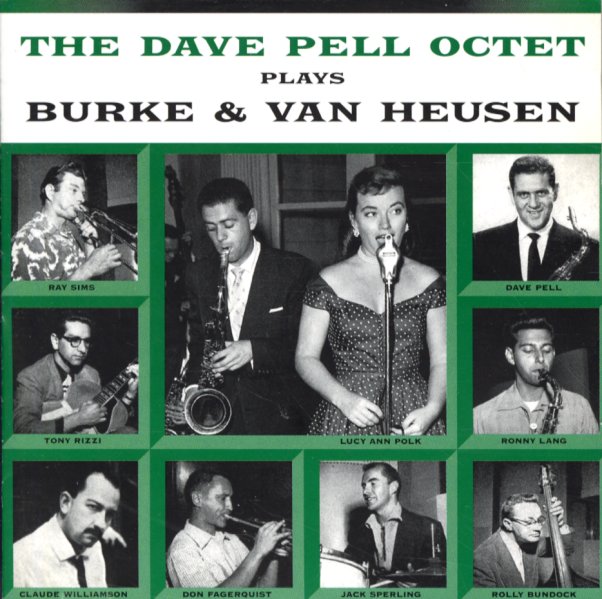 Lucy Ann Polk brings some nice vocals – one of her few sessions of the mid 50s! Other players include Don Fagerquist on trumpet, Ronny Lang on alto, Ray Sims on trombone, Tony Rizzi on guitar, and Claude Williamson on piano.  © 1996-2022, Dusty Groove, Inc.
(Out of print.)

Jazz At The Philharmonic – Hamburg, Germany – February 29, 1956
Verve/Fresh Sound (Spain), 1956. Used 2 CDs
CD...$24.99
A wonderful musical discovery – a 2CD set that brings together the complete recordings from the Jazz At The Philharmonic performance in Hamburg, Germany in 1956! The first half of the set features the JATP All-Stars really wailing away – playing on long tracks that are filled with ... CD

Playtime (with bonus tracks)
Fresh Sound, 1960. Used 2 CDs
CD...$18.99
An obscure early 60s date from Buddy Rich – recorded with a very unusual group of musicians! The cover bills the group as Buddy Rich & His Buddies – a hip little combo that features some strong Chicago players, most of whom went onto greater fame, and who make the record an ... CD

September Song
Jubilee/Fresh Sound (Spain), 1955. Used
CD...$6.99
Dorothy Donegan tickles the ivories with a mighty nice touch – on a set that shows why she was quite a popular attraction on the 50s scene! Donegan's got a way of approaching the piano with a heck of a lot of vitality – really working the keyboard with great imagination, moving up and ... CD