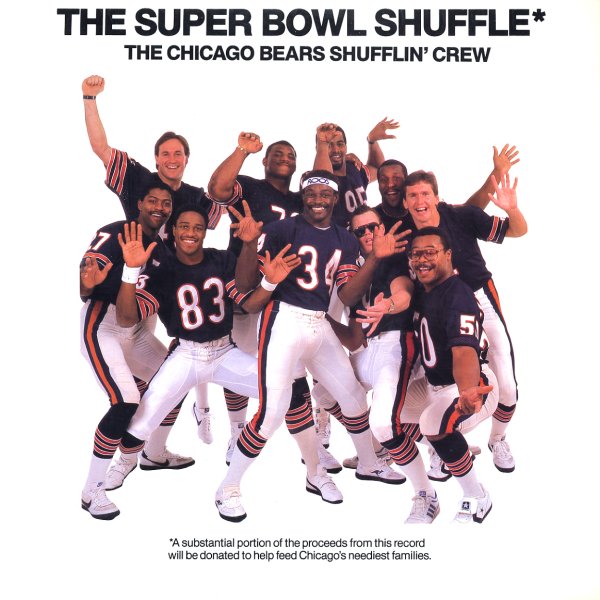 (Sleeve has light wear along opening but is great overall!)