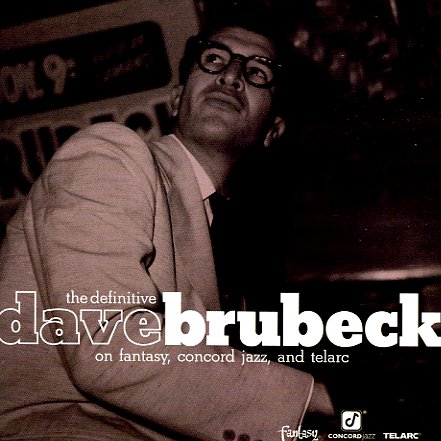 Tokyo Debut
Galaxy/Fantasy, 1977. Used
CD...$14.99
Art Pepper's first time in Tokyo – the start of a great run of Japanese live dates from the late 70s! This set's a bit different than some of Pepper's other sessions overseas – in that the group's almost a bit more expanded – with Clare Fischer on keyboards on all tracks, plus ... CD

GO
Blue Note, 1962. Used
CD...$5.99
Seminal stuff – and one of Dexter Gordon's excellent Blue Note sessions with pianist Sonny Clark! Sonny's in fine fine form for the record, and in our opinion, he seems to be the most relaxed and inventive when accompanying Dexter Gordon – even over other Blue Note horn players, and ... CD