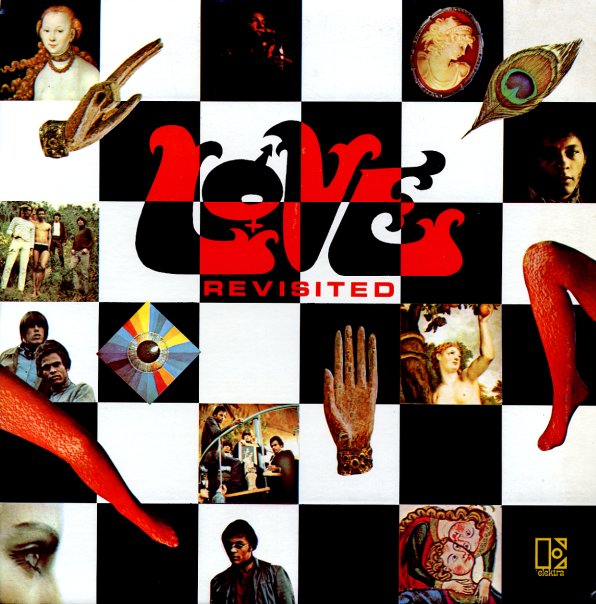 A classic introduction to the music of Love – put together by Elektra Records after the group's first few monumental albums! Few groups were as great at the start and changed so quickly as Love – and you can hear it all here – from the gritty, garagey Sunset Strip sounds of the start – to the sublime direction they would take on Forever Changes. Titles include "Hey Joe", "My Little Red Book", "Signed DC", "Alone Again Or", "Your Friend & Mine – Neil's Song", "You Set The Scene", "Good Times", "Andmoreagain", "Your Mind & We Belong Together", "She Comes In Colors", "7 & 7 Is", and "Orange Skies".  © 1996-2020, Dusty Groove, Inc.
(Butterfly label pressing. Cover has light wear. Label has a name in pen.)