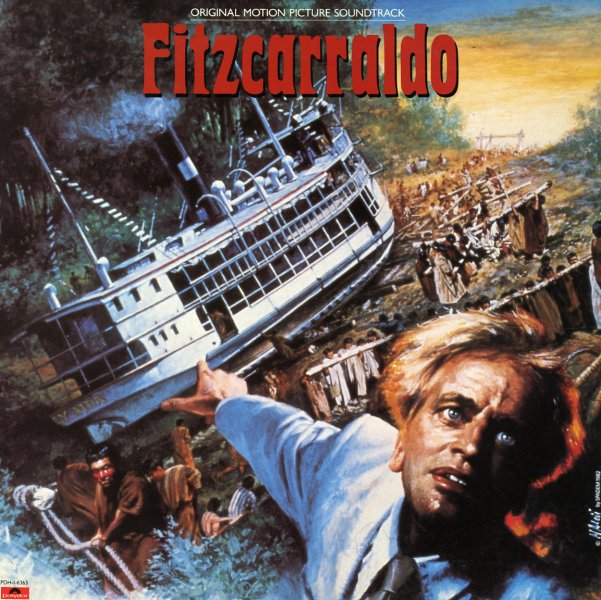 Lots of eerie electronics!
(Cover has a promo stamp.)