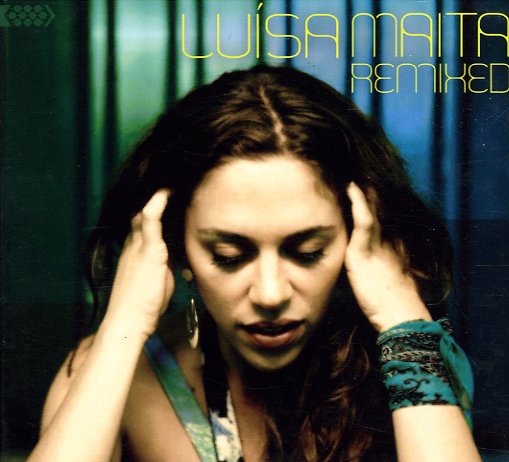 Cinco E Triste Da Manha
Tapecar/Amazon (Brazil), Early 70s. Used
CD...$4.99
Moody female vocals from Brazil – a great early 70s album with a dreamy feel and a nice electric touch! In a way, the album's a fair bit like the Ana Mazzotti album from the same period, with a mix of some funky scatting vocal numbers, and other tunes that are more laidback, but which fit ... CD

Gafieira Etc & Tal
Celluloid, 1986. Used
CD...$2.99
A great mix of styles from this enigmatic Brazilian saxophonist! Moura straddles two generations of music – and takes a few older tips from players like Pixinquinha, and mixes them up with more modern arrangements that have a nice strident groove. Paulo Moura plays alto, soprano, and ... CD