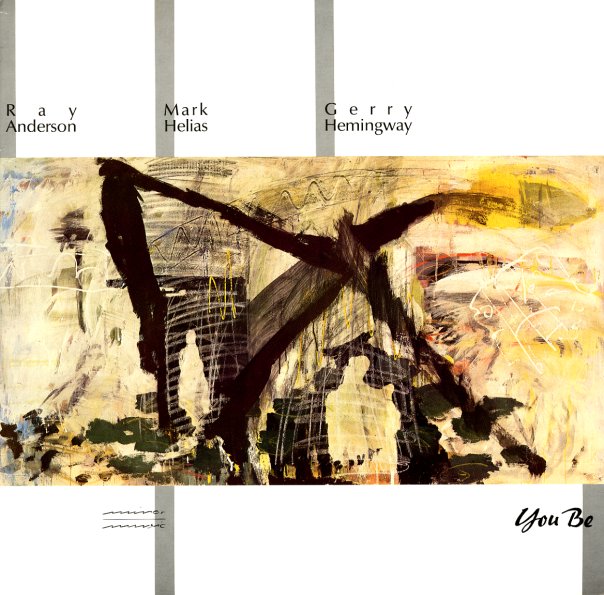 Open On All Sides – In The Middle
Minor Music (Germany), 1987. Near Mint-
LP...$9.99
With David McMurray on soprano sax and flute, Racy Biggs on trumpet, Robin Eubanks on trombone, Steve Coleman on alto, and Tani Tabbal on drums. LP, Vinyl record album