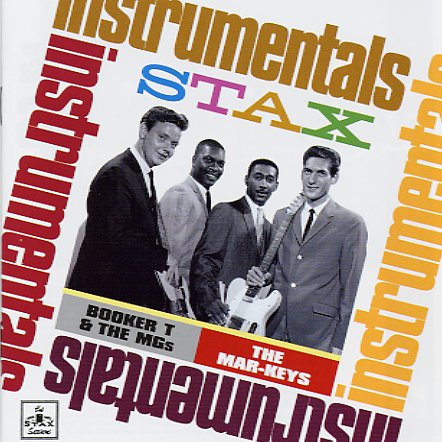 Shaft (2CD deluxe edition)
Stax/Craft, 1971. New Copy 2 CDs
CD...$22.99 24.99 (CD...$11.99)
A landmark album that hardly needs any introduction – as it's one of the most famous soundtracks, if not soul records, of the 70s! Isaac Hayes had already surprised music fans with the sophistication of his first few solo albums, which had been issued before this one – but with Shaft, ... CD