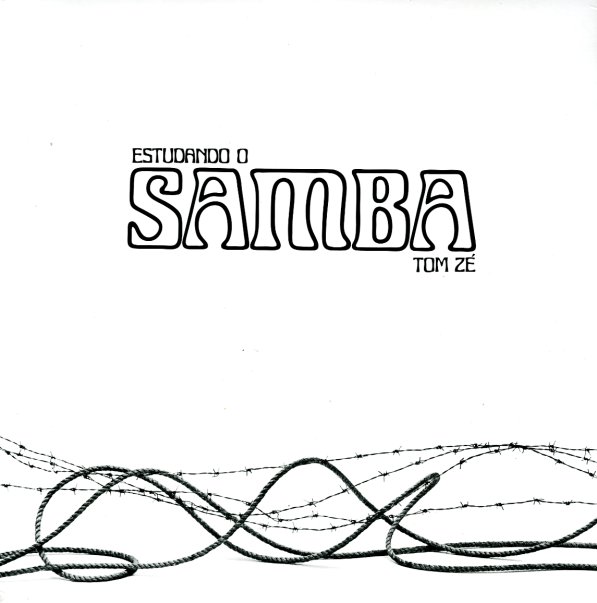 A record with "samba" in the title, but a set that hardly sounds like samba at all – given that the record is one of the groundbreaking 70s albums from the legendary Tom Ze! Ze first rose to fame as an experimentalist in the Tropicalia scene – but here, he's years past that movement, yet still one of its most creative proponents – working in a mode that takes older Brazilian rhythms and infuses them with all the new sounds, styles, and sense of poetry that Tom was bringing to his music – often quite playful, but at a level that's quite moving as well. The whole thing's got the subtle "beyond language" power of some of the best by Caetano Veloso – even though Tom Ze is completely his own man throughout. The set features arrangements from Jose Briamonte, production from Heraldo Do Monte, and titles that include a rootsy take on "A Felicidade", plus the nutty instrumental "Tom", and the original tracks "So", "Ma", "Vai", "Ui", "Indice", "Hein", and "Mae".  © 1996-2023, Dusty Groove, Inc.