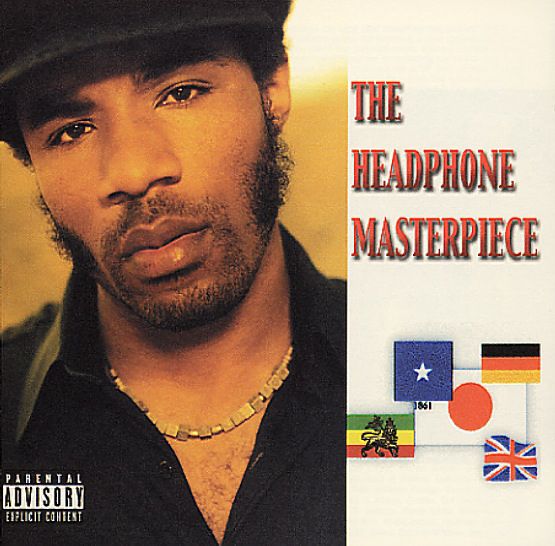 Tripped-out soul from Cody Chestnutt – a double-CD set that's an instant classic! Cody's sound is really unique – a lo-fi blend of styles that stretches back to Sly Stone and Shuggie Otis, with elements of the current Philly underground, bits of crispy hip hop production, and even some traces of early 70s underground rock . Beats are lean and messy – and Cody's voice has an honest upfront approach that really works with the lyrics, which are some of the most striking that you'll find on an album of this nature. The whole thing's got an "in the bedroom" feel that's as carefully calculated as it is casually compelling – and Cody's style really holds up, even over the course of 2 CDs! Titles include "Boylife In America", "No One Will", "Smoke & Love", "The Seed", "Magic In A Mortal Minute", "The World Is Coming To My Party", "Out Of Nowhere", and "My Women My Guitars".  © 1996-2021, Dusty Groove, Inc.
(Out of print.)