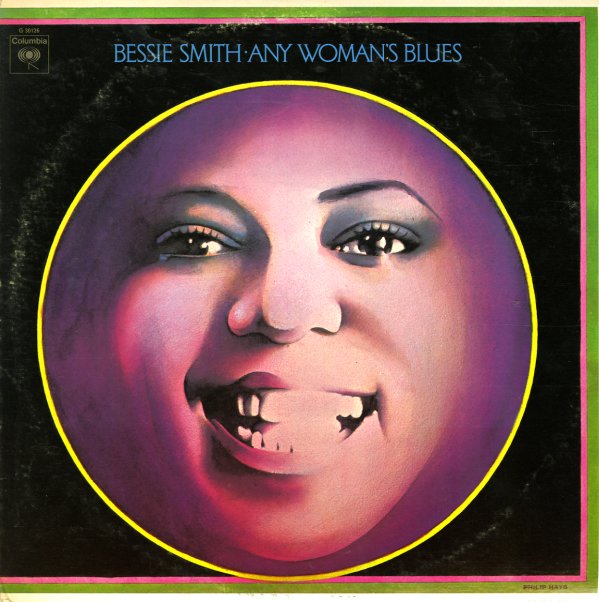 (70s pressing. Vinyl has a mark which makes a short click during "Don't Cry Baby", but the rest is great. Cover has light ring wear and aging.)

Recycling The Blues & Other Stuff
Columbia, 1972. Very Good
LP...$7.99
Hardly any "recycling" going on here – as Taj Mahal takes bluesy roots and turns them in a whole new direction for the 70s, evolving the music way past the level most other bluesmen were working in at the time! At some level, Mahal's style is far more rootsy than most early 70s ... LP, Vinyl record album