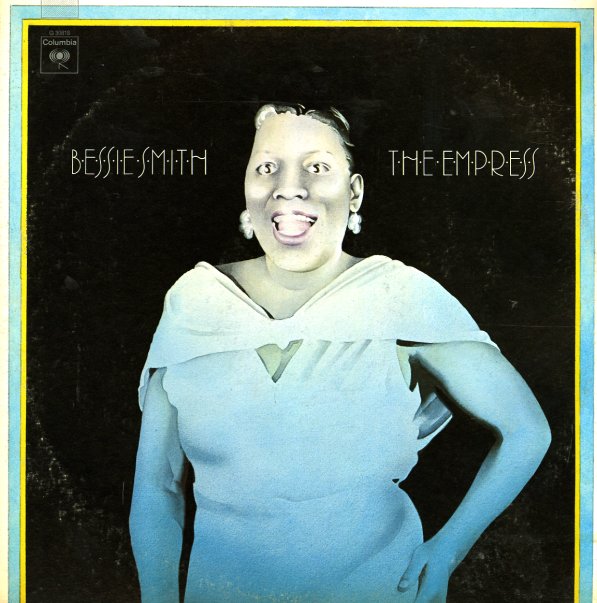 A great 2LP collection of classic work from Bessie Smith – recordings that helped revolutionize the world of blues, and had a huge impact on jazz as well!  © 1996-2022, Dusty Groove, Inc.
(Sealed 70s pressing. Shrinkwrap is open in one corner, which has a promo sticker on the back.)

Recycling The Blues & Other Stuff
Columbia, 1972. Very Good
LP...$7.99
Hardly any "recycling" going on here – as Taj Mahal takes bluesy roots and turns them in a whole new direction for the 70s, evolving the music way past the level most other bluesmen were working in at the time! At some level, Mahal's style is far more rootsy than most early 70s ... LP, Vinyl record album