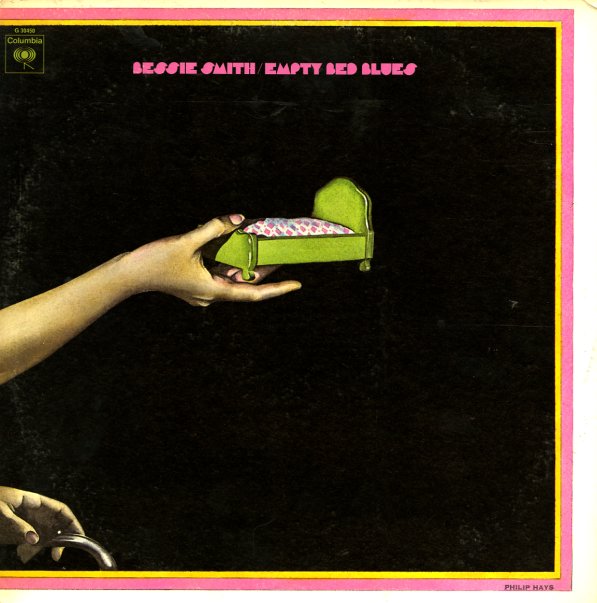 Duke Tumatoe & The All Star Frogs