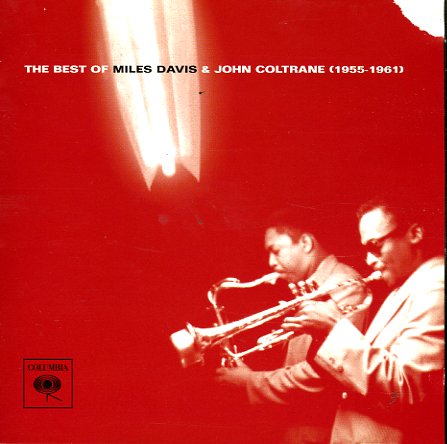 Complete Jazz Lab Studio Sessions Vol 1
Columbia/Lonehill (Spain), 1957. Used
CD...$9.99
Incredible work from the team of Donald Byrd and Gigi Gryce – crisp modern jazz, filled with soul, and never failing to swing! During the time of these recordings, Gryce was one hell of an arranger – with a tight ensemble approach that worked magic in a small combo setting. He was ... CD