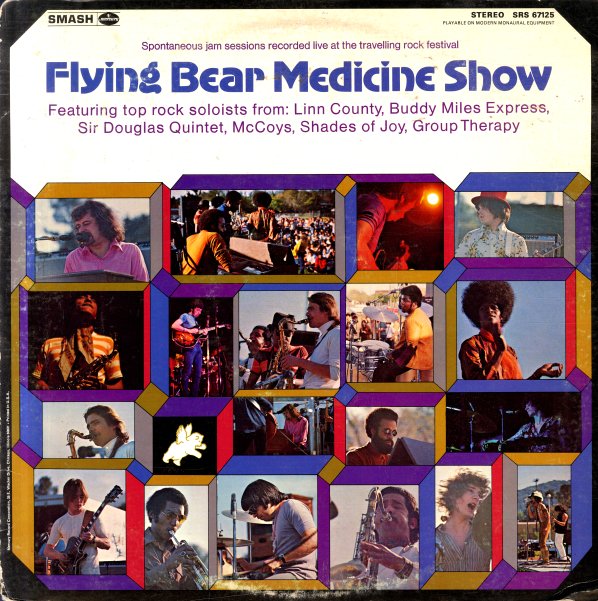 Sun Ain't Gonna Shine Anymore
Smash, Mid 60s. Very Good-
LP...$19.99 (CD...$7.99)
A seminal album from the mighty Walker Brothers – the group that featured the young Scott Walker before he leapt out onto his legendary solo career! The style here is a bit different than Scott's solo work – or maybe like his first two albums, a bit – a mix of Brill Building pop ... LP, Vinyl record album