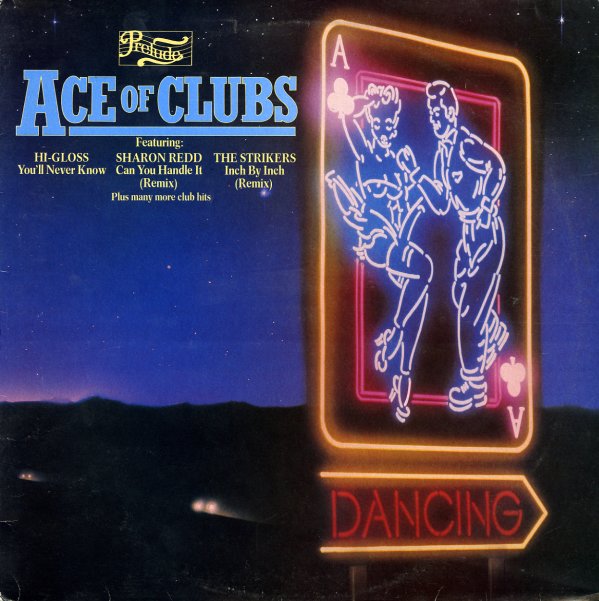 In-Kraut 3 – Hip Shaking Grooves Made In Germany 1967 to 1974
Marina (Germany), Late 60s/Early 70s. Near Mint- 2LP Gatefold
LP...$29.99
The In-Kraut series is at it again – moving and grooving in a hip array of funk and mod styles from the 60s and 70s – most of which are even fuzzier and more upbeat than on previous volumes! The music here is heavy on Hammond, guitar, and romping drums – and a fair bit of tunes ... LP, Vinyl record album

Pillow Talk
Vibration, 1973. Very Good+
LP...$14.99
Wonderful stuff from Sylvia Robinson – the singer who scored big as a youngster in the Mickey & Sylvia group, and who later became the den mother of hip hop with her Sugar Hill label. This set was recorded during the time that Sylvia had a very successful run with her New Jersey group of ... LP, Vinyl record album