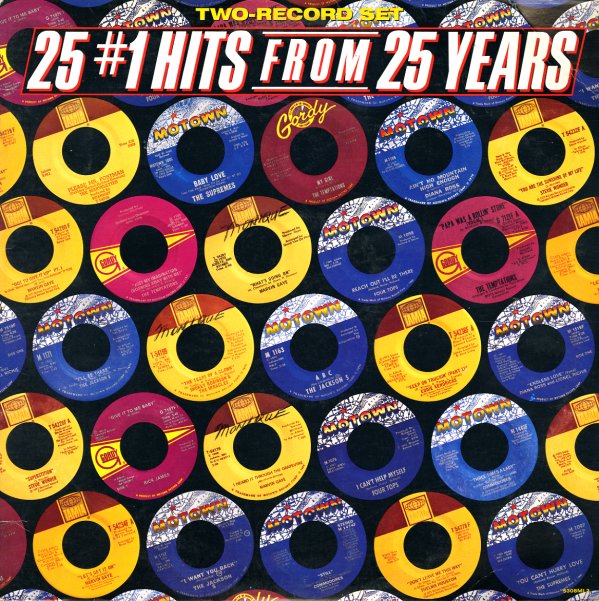 Vintage Stock
Motown, 1966. Very Good-
LP...$4.99
A very strong compilation of some of the best soul that Mary Wells recorded for Motown – and probably her only real album for the label. Although issued in 1966, the material hearkens from earlier days at Motown – and titles include "The One Who Really Loves You", "Two ... LP, Vinyl record album