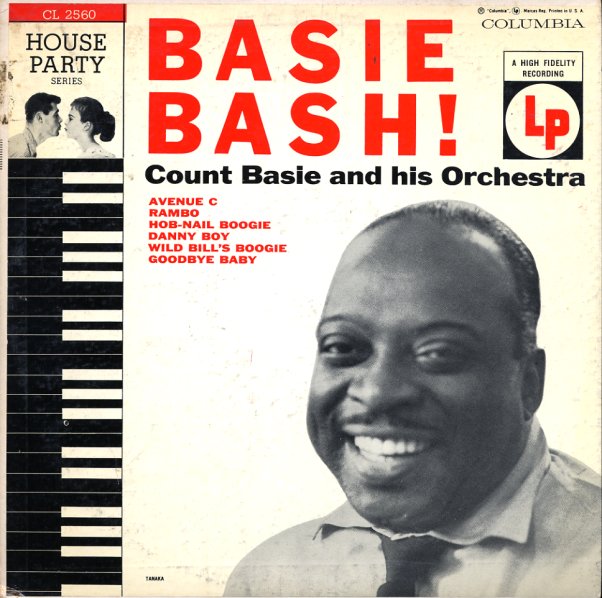 On My Way & Shoutin Again – Count Basie Plays Music By Neal Hefti
Verve, 1962. Near Mint-
LP...$7.99
A wonderful album of 60s Basie – one that focuses on the writing and arranging talents of the great Neal Hefti! Hefti's one of our favorite soundtrack composers of the decade, but in the years before his film fame, he was a frequent partner of Basie – and this album marks one of their ... LP, Vinyl record album