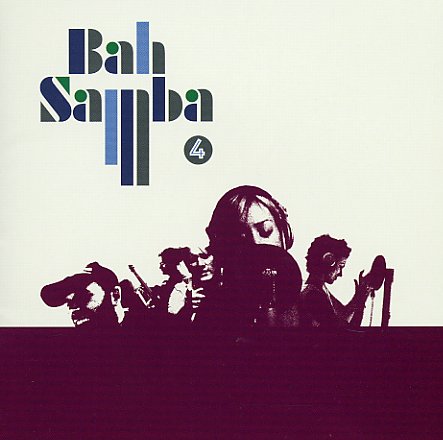 Soaring soul from Bah Samba – an excellent group that features vocals by the incredible Alice Russell! Bah Samba have a sound that's as compelling as their promising name – a blend of Latin influences and modern London grooves – wrapped up in a warmly jazzy finish that's a nice extension of older British modes from the late 80s and early 90s, yet which comes off here without any of their cliches at all. Bits of Swing Out Sister, Brand New Heavies, and other British favorites echo through the group's work – but there's also a fresher west London vibe going on as well. Most surprising are Russell's vocals, which have a warmth that's quite a contrast to some of her later work. 2CD set has loads of tracks at a really great price – and titles include an excellent remake of Teena Marie's "Portuguese Love", served up in both LP and Phil Asher versions – plus "Soul King", "Everybody Get Up", "Have You Got Your Bootz On", "Inner Soul", "Calma", "Don't Let Them Get You Down", "So Many People", "Let The Drums Speak", and "Doober".  © 1996-2021, Dusty Groove, Inc.
(Out of print.)