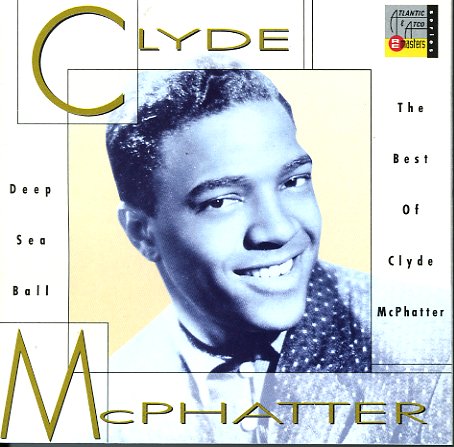 Great soulful R&B from Clyde's solo years at Atlantic! Some folks think that the worst thing that Clyde McPhatter ever did was to leave The Drifters – but to our ears, the move was an excellent one! Cyde had an amazing voice that was both sweet and deep at the same time, and working here on his own, away from the structures of a vocal group, he hits an amazing range of emotions and styles that sort of foreshadows later trends in soul by singers like Jackie Wilson or Sam Cooke. There's a total of 19 tracks in all on the set – with loads of excellent ballads, plus some extremely catchy uptempo numbers. Titles include "Thirty Days", "Deep Sea Ball", "Come What May", "Seven Days", "Since You've Been Gone", "No Love Like Her Love", "You Went Back On Your Word Little Girl", "A Lover's Question", and "My Island Of Dreams".  © 1996-2021, Dusty Groove, Inc.
(Out of print.)