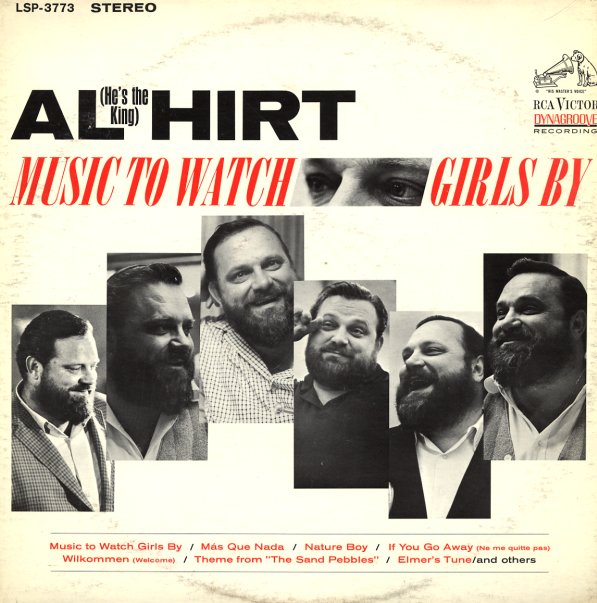 Music To Watch Girls By

One of the groovier Al Hirt albums of the 60s – with arrangements from Frank Hunter, Sid Ramin, and Bill Walker – and versions of "Music To Watch Girls By", "Mas Que Nada", and "Blow Your Own Horn".  © 1996-2021, Dusty Groove, Inc.
(Black label stereo pressing with deep groove. Cover has light staining from moisture on the bottom corner.)