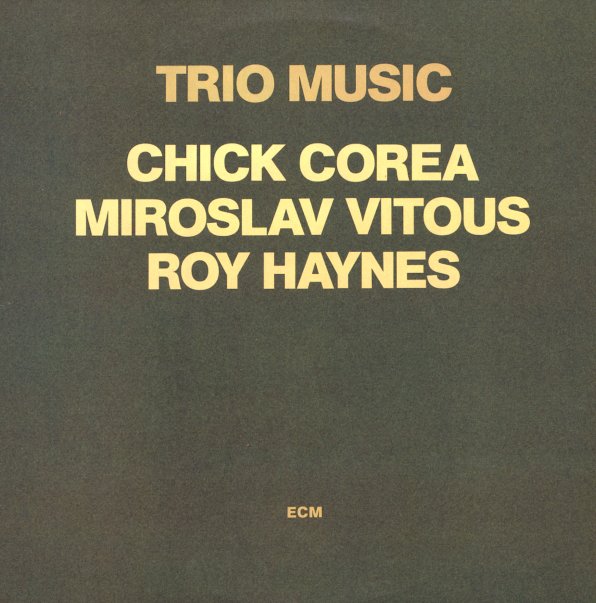 With Miroslav Vitous and Roy Haynes.
(Cover has a cutout notch.)