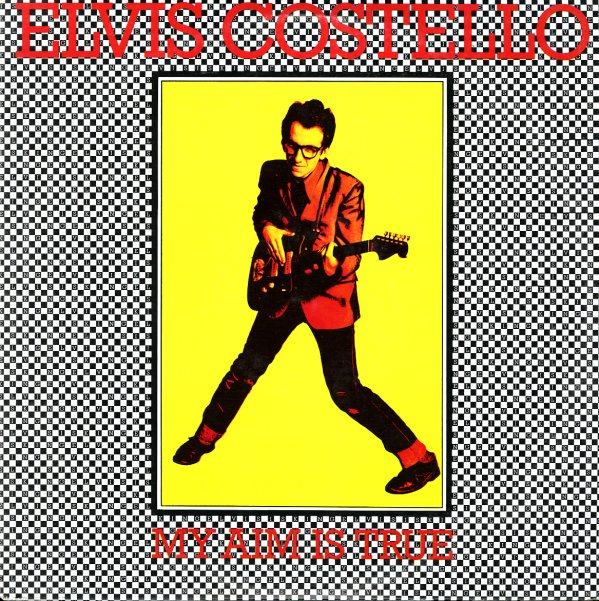 Titles include "Mystery Dance", "Pay It Back", "Alison", "Blame It On Cain", "Watching The Detectives", "Miracle Man", "Welcome To The Working Week", "Less Than Zero", and "The Angels Wanna Wear My Red Shoes".  © 1996-2021, Dusty Groove, Inc.
(Second pressing with white back cover. Cover has some surface wear and aging.)