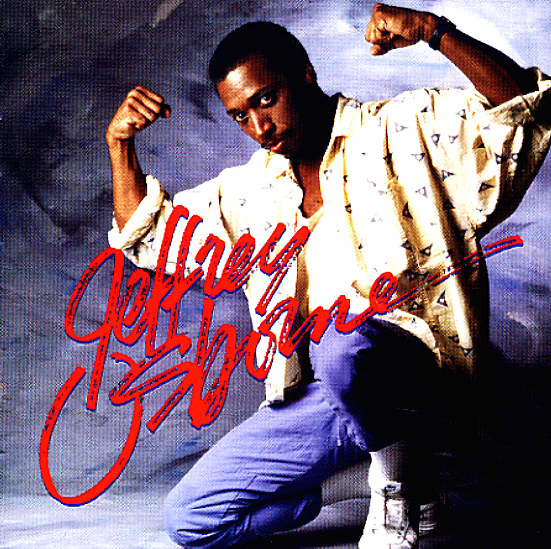 Out Of Control
A&M, 1984. Near Mint-
LP...$4.99
The Brothers Johnson are hardly out of control on this mid 80s set – as the album's got a tight groove that shows the duo are still going strong long past their 70s fame! As before, there's a bit of bounce on the bottom – that bassy groove that the pair first crafted back in their ... LP, Vinyl record album