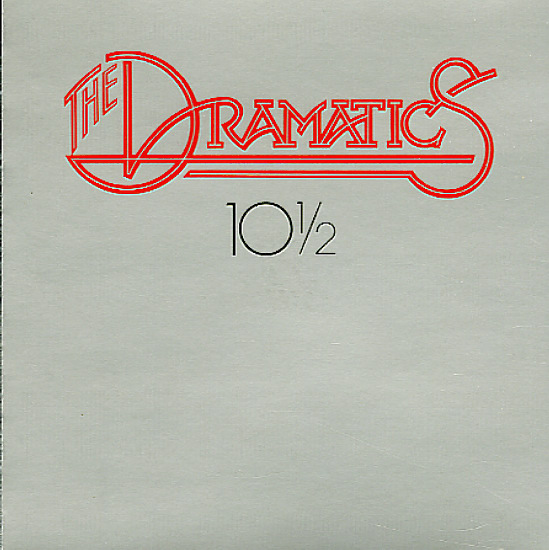 The Dramatics hit an 80s groove mood here – and as on their clubbier sides from the end of the 70s, the vocals are still wonderful – and more than anything, the set's a strong soul-based set that still has the group at the top of their game! Ballads actually sparkle the best here – and showcase that wonderfully full mode that was the best side of The Dramatics harmonies – but the uptempo tunes are good, and have breakout moments that sparkle nicely. Production is by Ron Banks and LJ Reynolds, but Don Davis still oversees the whole thing – and titles include "It Ain't Rainin", "Wecome Back Home", "Love Is Here", "Be With The One You Love", and "Music Is The Peoples Choice".  © 1996-2021, Dusty Groove, Inc.

Steamin' Hot
Believe In A Dream/PTG (Netherlands), 1982. New Copy
CD...$11.99 19.99
Steamin' Hot early 80s grooves from The Reddings! It's Aanice mix of slap-bass funk and mellower numbers – with the more laidback and mellow tunes winning out in our book! The funkier ones are nice, too – but the smoother tunes have an easygoing style of trading leads through ... CD