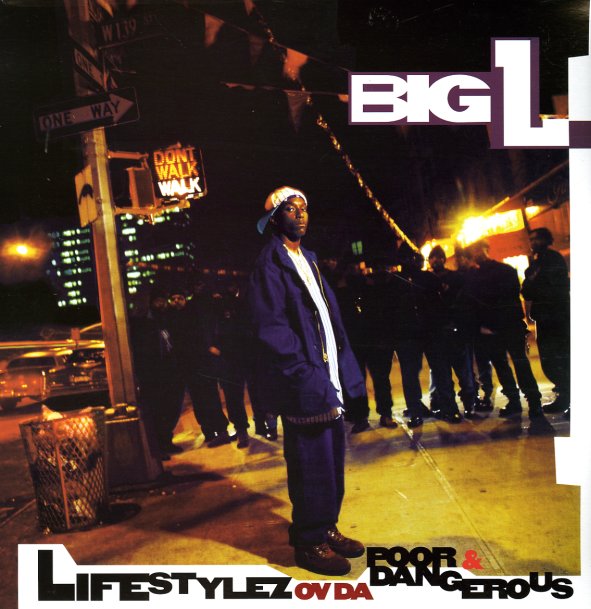 The classic first solo album by Big L – with bedrock DITC production by Buckwild, Showbiz and Lord Finesse – perfectly framing the rhymes by Harlem's finest. Big L didn't leave a huge wealth of recordings before he was taking away from the world, but he started out strong, and this benchmark effort makes a pretty solid testament to his legacy. Alongside some of the period QB hip hop, this one is pretty close to the pinnacle of streetwise east coast 90s hip hop. 12 tracks in all: "Put It On", "MVP", "No Endz, No Skinz", "8 Iz Enuff", "All Black", "Danger Zone", "Street Struck", "Da Graveyard", "Lifestylez Ov Da Poor And Dangerous", "I Don't Understand It, "Fed Up Wit The Bullsh#t", and "Let 'Em Have It L".  © 1996-2022, Dusty Groove, Inc.
(Please note this disc has some marks but plays fine for us – priced accordingly.)

David Raskin At MGM (5CD set)
Turner Classic/Film Score Monthly, 1950s. Used 5CDs
CD...$24.99
A really fantastic collection from the man who gave the world "Laura" – 5CDs, and a wealth of rare scores for films that include Across The Wide Missouri, The Girl In White, The Vintage, Pat & Mike, The Reformer & The Redhead, Until They Sail, Lady Without A Passport, Right ... CD