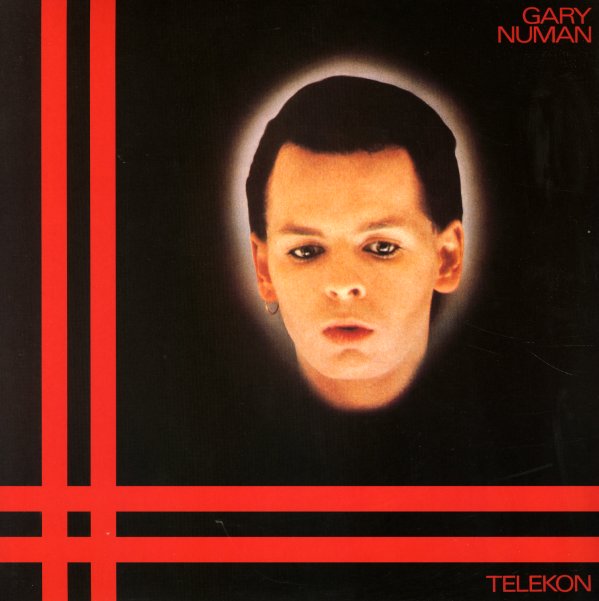 The third of three masterful synth rock masterpieces by Gary Numan! Telekon wasn't as massively popular as Pleasure Principle or as trailblazing as Replicas, but we love it just as much, with the icy cool, almost ominous mood of Numan at his best, ever so slightly taking some creative steps into synthy funk, but most often really honing on this darkness-tinged synth rock that he made his name on in the late 70s at just as high a level here at the dawn of the 80s.  © 1996-2021, Dusty Groove, Inc.
(US pressing with Strawberry stamp, includes the printed inner sleeve. Cover has light wear.)