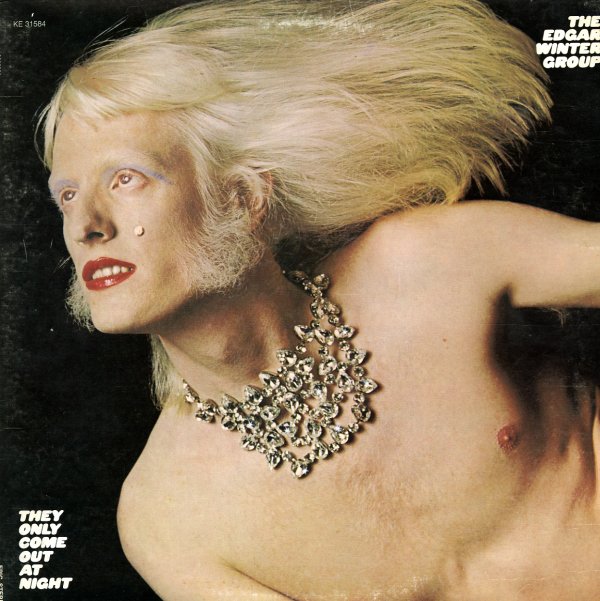 They Only Come Out At Night

Twelve Dreams Of Dr Sardonicus
Epic, 1970. Very Good+ Gatefold
LP...$13.99 (CD...$16.99)
The crowning achievement of Spirit – a wonderful blend of many musical strands at once – and a set so successful for the group, you probably could have found in any college dorm room in the early 70s! The record's really a cut above for their generation – an expansive effort that ... LP, Vinyl record album

From The Inside
Epic, 1973. Very Good+ Gatefold
LP...$7.99
One of the early classics from Richie Furay and group – produced by Steve Cropper too! LP, Vinyl record album

Ennismore
Epic, 1973. Very Good+
LP...$19.99
The second solo album by ex-Zombie Colin Blunstone – filled with amazing tracks that are perfect for his godlike voice! The production's a bit fuller than the string-quartet/piano sound of One Year – but the musicians still include most of Colin's old buddies from the Zombies, and ... LP, Vinyl record album

Tubular Bells
Virgin/Epic, 1973. Very Good+
LP...$7.99
Easily one of the most successful albums of the British jazz rock years – but still a longtime favorite of ours as well! Mike Oldfield sets a whole new standard here for concept rock – not only by working on a single album-length composition that spans all of sides one and two, but ... LP, Vinyl record album