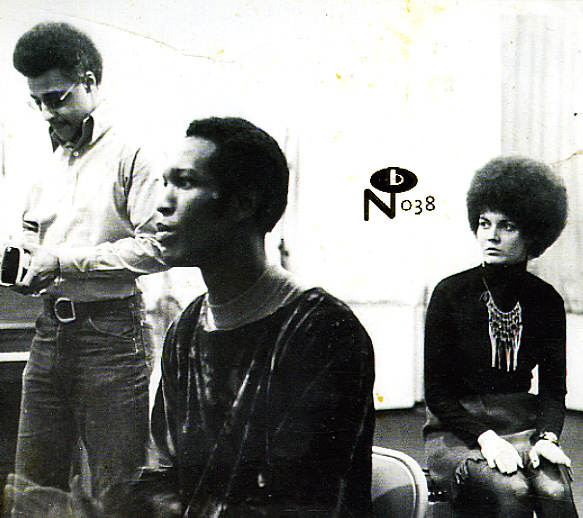 Incredibly beautiful work from Willie Wright – an album of folksy soul with a slight island spirit – one that nicely nestles Willie's music in a space somewhere between the best 70s work of Terry Callier and Jon Lucien! The sound is wonderful – lean, stripped-down, and wonderfully personal – just the right fit for the sensitive lyrics in Wright's tunes! Instrumentation is mostly bass and guitar, plus some great flute and light percussion – produced with a sound that's just right, too – hardly what you'd expect for the time, without any too-slick modes at all. This beautiful reissue may well set a whole new standard for the Numero label, too – as it comes with the usual great sound and rich notes, plus a great package that also features a really unique 5" vinyl single! There's also 3 bonus tracks added to the record – and titles include "Nantucket Island", "Lady Of The Year", "Love Is Expensive", "Dressing For The Occasion", "Indian Reservation", "Right On For The Darkness", and "Africa".  © 1996-2021, Dusty Groove, Inc.