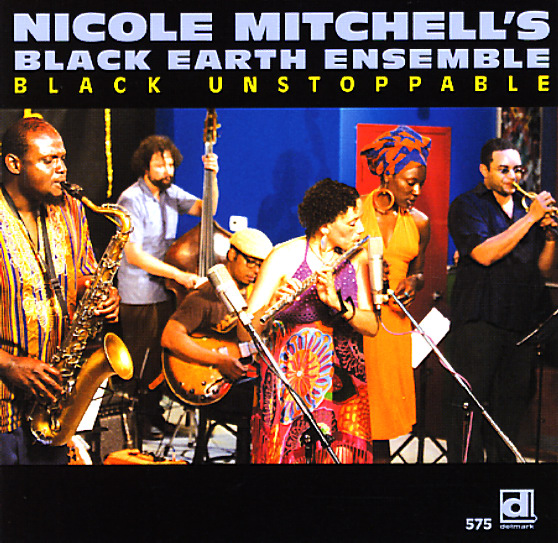 One of the tightest, most soulful performances we've ever heard from Nicole Mitchell – a set that has her really hitting with an even more righteous sound than before! The session's a live one, recorded at Chicago's Velvet Lounge – and Nicole's in wonderful territory that's somewhere between the freer modes of the AACM, and some of the more spiritual sides of the post-Coltrane generation – carried off with a depth that almost reminds us of some of our early 70s favorites on Impulse Records. Players here include Jeff Parker on guitar, Josh Abrams on bass, David Young on trumpet, David Boykin on tenor, Tomeka Reid on cello, and Marcus Evans on drums – and Nicole herself plays flute, alto flute, and piccolo. Ugochi Nwaogwugwu sings on 3 of the album's tracks – and titles include "The Creator Has Other Plans For Me", "Life Wants You To Love", "Cause & Effect", "February", "Thanking The Universe", "Love Has No Boundaries", and "Black Unstoppable".  © 1996-2021, Dusty Groove, Inc.

Blues From The Inside Out
Delmark, 2019. Used
CD...$9.99
Featuring Jorma Kaukonen of Jefferson Airplane and Hot tuna, plus vocals from Brother John Kattke. CD