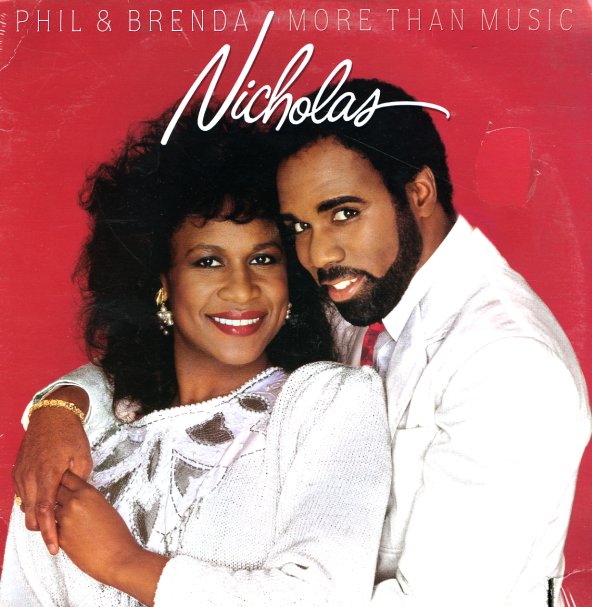 Control
A&M, 1986. Very Good+
LP...$19.99
A breakout album for Janet, with prime New Jack, or should we say New Jill, Swing production from the then unstoppable Jimmy Jam & Terry Lewis Flyte Tyme production team. Includes "Control", "Nasty", "What Have You Done For Me Lately", "The Pleasure ... LP, Vinyl record album