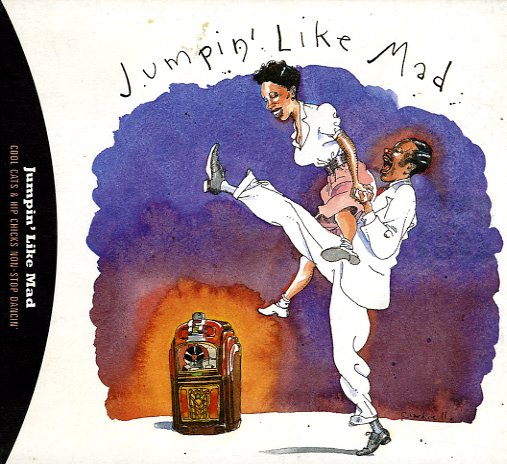 A great collection – filled with postwar jump blues and R&B – mostly from the Aladdin, Capitol, and Imperial labels!  © 1996-2021, Dusty Groove, Inc.
(Out of print. Barcode has a cutout mark.)