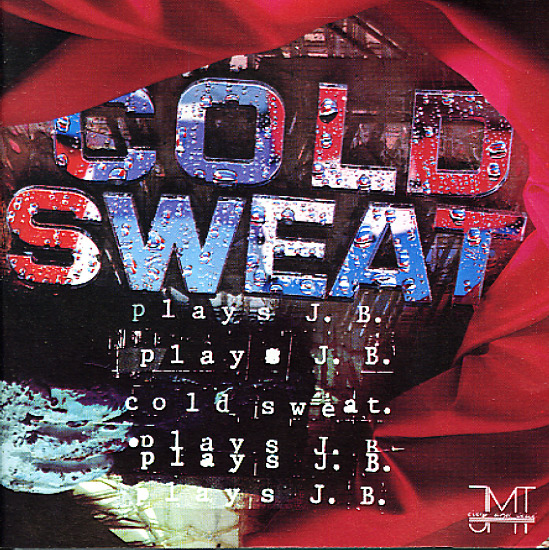 A late 80s tribute to the James Brown groove – done at a time when few others were respecting the JB sound instrumentally, although many had already started to sample the classics! The group here is headed up by trombonist Craig Harris, who also does a bit of singing on the set – and the lineup includes a fair number of other horns as well, clearly trying to replicate a JBs kind of mode – but working with some more electric 80s instrumentation overall. Notable guests include Olu Dara, Arthur Blythe, and David Murray – and titles include the originals "Brown's Prance" and "Brown's Dance", plus "Give It Up Or Turn It Loose", "Cold Sweat", "Try Me", and a "Showtime Medley".  © 1996-2021, Dusty Groove, Inc.
(Out of print)