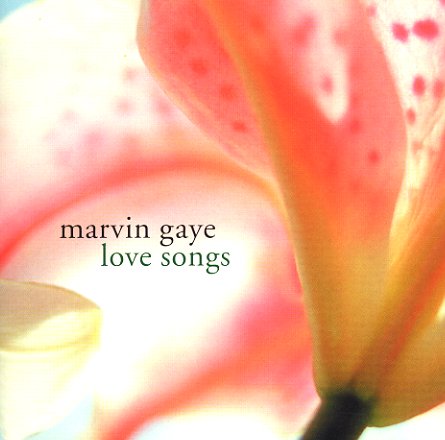 That's The Way It Should Be
Columbia, 1994. Used
CD...$3.99
A surprising mid 90s comeback for Booker T & The MGs – a session that reunites Booker T on Hammond, Steve Cropper on guitar, and Donald Duck Dunn on bass – with additional drums from either Steve Jordan or James Gadson! The sound is somewhat in the classic Stax mode of years back ... CD