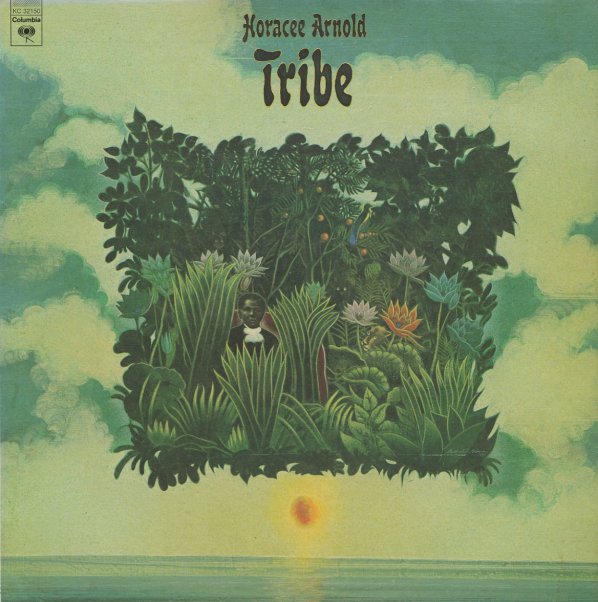 A very soulful batch of fusion tracks from drummer Horacee Arnold – here leading a group that includes reed talents Billy Harper and Joe Farrell, percussionist Ralph McDonald, guitarist Ralph Towner, and Dave Friedman on vibes and percussion. Tracks are long and spiralling, with a spiritual approach that goes quite out at times, but which also returns to a modal groove at others. Thanks to great playing by Harper and Farrell, the album's got a lot more soul than some others of the type at the time. Tracks include "The Actor", "Professor Moriarty", "Orchards of Engedi", "Tribe", and "Banyan Dance".  © 1996-2023, Dusty Groove, Inc.