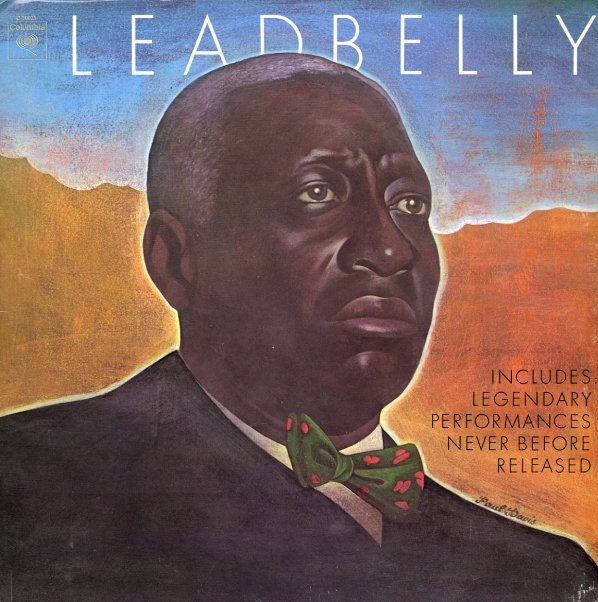 (Out of print. Booklet has a slightly creased corner.)