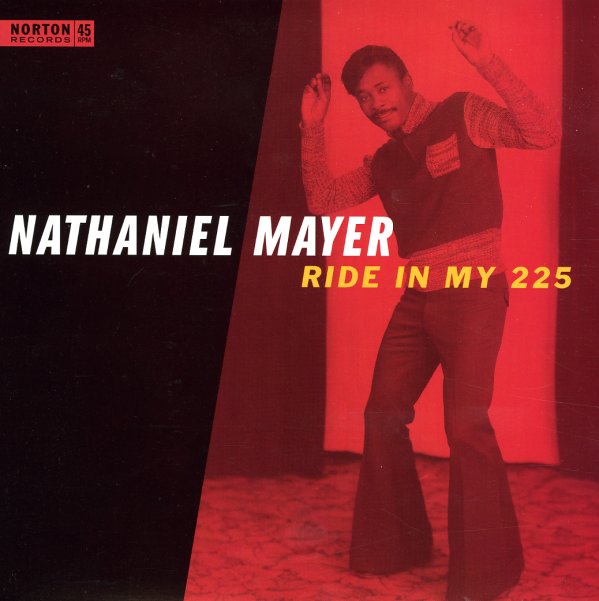 The cover looks vintage, but the cuts are contemporary – recent work from Detroit soul legend Nathaniel Mayer, including one especially nice Holiday number! "Mr Santa Claus" is one of the roughest, rawest Christmas tunes ever recorded in the 21st Century – a nice bluesy tune with guitar snaking behind Mayer's raspy lead vocals – served up here with "Ride In My 225", which is more of a straight rocking bit of R&B!  © 1996-2021, Dusty Groove, Inc.