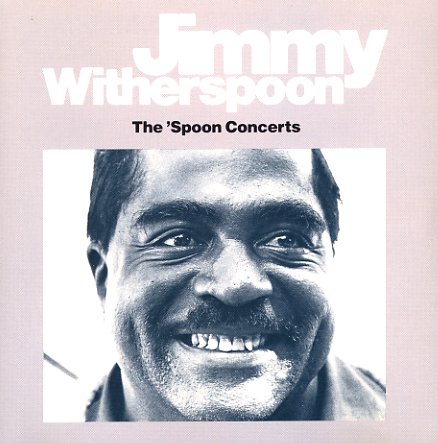 Do Ouro Lado Do Azul
Verve (Japan), 2019. Used
CD...$14.99
Really nice work from Andrea Motis – a singer who's way most than just a pretty face handling a few Brazilian tunes – a she also works here as an instrumentalist, blowing both trumpet and soprano sax, in a way that really adds a lot to the record! The rhythms and most of the ... CD