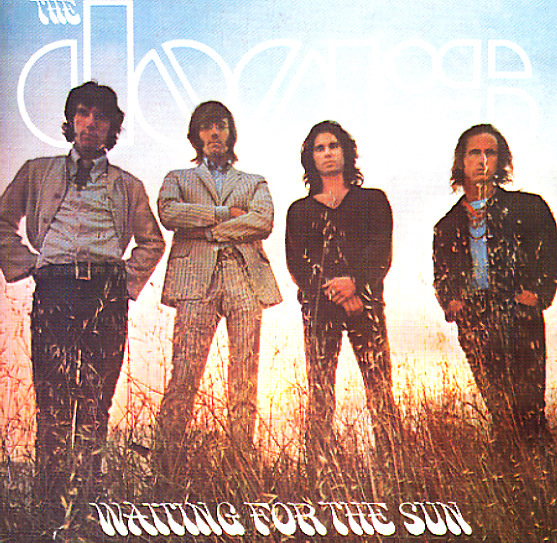 Waiting For The Sun