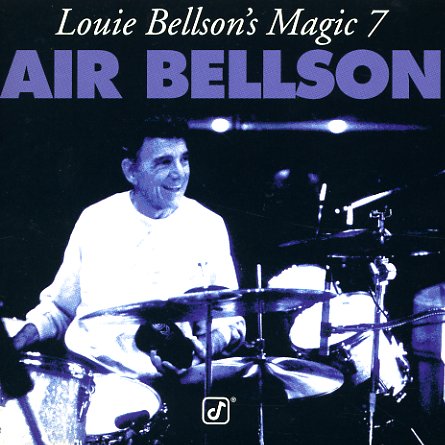 With Pete Christlieb and Sal Lozano on saxes and flute, Conte Candoli on trumpet, Andy Martin on trombone, and Larry Novak on piano.  © 1996-2021, Dusty Groove, Inc.
(Out of print, punch through barcode, promotional stamp on CD.)